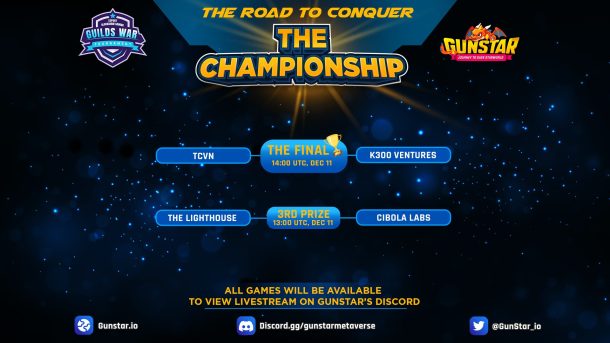 🥇The two strongest teams competing for the championship at the Guilds War Tournament are:

🏆 Which team will be the owner of the throne and own the highest prize of the tournament?